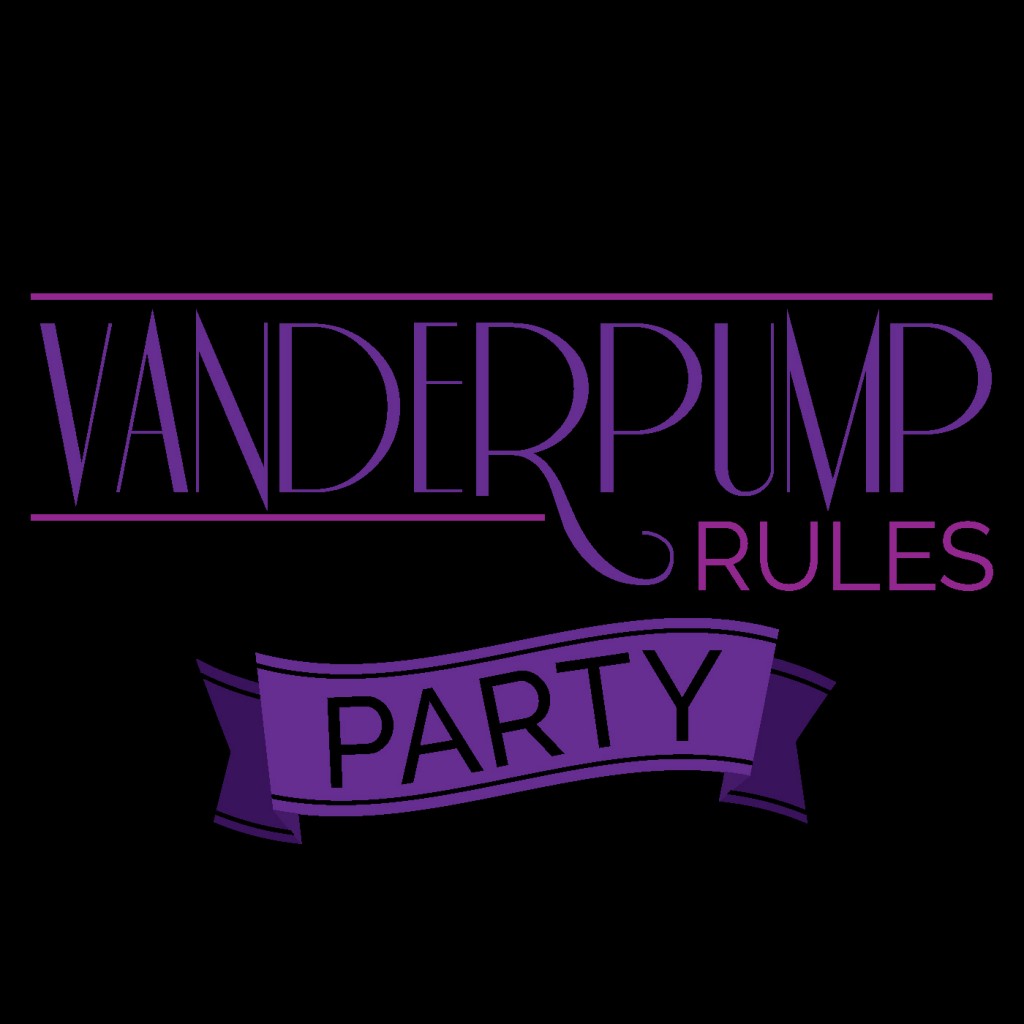 Season 8 Episode 12 Hope everyone is staying safe and hanging in there! This week we have a memorial and an extra themed party! Join us as we SKYPE all about it! Happy Birthday to the best podcast host ever, Sarah Cee! We love you soooo much! Can’t wait to truly celebrate when we can!

Season 8 Episode 11 Mr. and Mrs. Jax Taylor The vows are being exchanged and we are excited for every single moment! During this crazy time, lets enjoy taking this episode apart scene by scene! Love you guys so much! Hollie and Sarah

Season 8 Episode 10 Jax’s Last Hurrah It’s almost the wedding….and we have tons of events packed in for our viewing pleasure! We talk about it all! Enjoy!

Season 8 Episode 9 If you’re going to drink, I can’t stop you Jax and Brittany’s wedding is FINALLY getting closer!!!!! Will Tom Sandoval be forgiven and permitted to attend????? What is going on w. the new cast? Has Charli tasted avocado yet? Will James and Raquel survive that drunken text thread??? We go over…

Season 8 Episode 8 T. Sandy is officially uninvited to the wedding. Ariana opens up about her mental health and has a choice to make – is she going to the wedding or not??? Come join us as we talk about it all! Let’s order a double chicken sandwich!

Season 8 Episode 7 We have a bridal shower- a bday party and a major scandal. We also discuss going to See You Next Tuesday to see James! Enjoy!

Season 8 Episode 6 Your Pride is Showing It’s Gay Pride and James Kennedy is FINALLY back! We have a major Scheana moment, a heart to heart with Lisa and Ariana & Jax being a terrible bartender! Hope you enjoy! xoxo

Season 8 Episode 5 Hollie and Sarah break down the latest episode! We have the guys dressed as old men and the girls fighting per usual. Enjoy!

The Before SHOW with Chad Hi Guys: Our schedule is a little diff this week. Sarah and Hollie will be recording the weekly episode tomorrow! If you want to leave your comments, call our VM at (805)VANDER-8 or email us at vanderpumprulesparty@gmail.com Chad lightly weighs in on the latest episode! Thank you so much for…

Season 8 Episode 4 Listen as we recap this episode! We have Miami, candles and a boat! Enjoy!

Season 8 Episode 3 There was so much to cover this week! We talk about Stassi’s house & Vanderpump Cocktail Garden. And, per usual, we break- break -break it ALL down! Enjoy!

Season 8 Episode 2 Drama brews as Dayna starts dating Max. The group is bothered by Kristen and Carter. Join us as we talk about it all! xoxo, Hollie and Sara

Season 8 Episode 1 Vanderpump Rules Party Podcast is thrilled to be covering Season 8!!!! Hollie and Sarah are ready to break down the episode and talk about all of the stuff! There are new fights and new cast members! Enjoy! xoxo Hollie and Sarah

We couldn’t resist recording ONE more podcast before the season premiere! We talk about the FIRST LOOK for season 8 and some social media stuff! See you guys on TUESDAY! xoxo, Hollie and Sarah

Straight Up with Stassi Live in Los Angeles We hit up Tom Tom & Sur then The Wiltern to see Stassi! Along the way, we saw so many peeps from the show! Hope you enjoy! xoxo, Hollie & Sarah and Special Guest- CHAD

Sarah is fresh off her book signing event for FANCY AF Cocktails w. Tom and Ariana! Hear all the dirt on the event and by dirt, we mean that Producer Jerry was there. ( J/K) Listen closely for our giveaway details where you can win your very own copy of Tom and Ariana’s book! Thank…

Sarah is fresh off her book signing event for FANCY AF Cocktails w. Tom and Ariana! Hear all the dirt on the event and by dirt, we mean that Producer Jerry was there. ( J/K) Listen closely for our giveaway details where you can win your very own copy of Tom and Ariana’s book! Thank…

BravoCon is over and we chat about all of the epic VPR moments. The Official Season 8 Trailer dropped. We REALLY get passionate about it! Hope you guys all have the best week! xoxo, Hollie and Sarah

The season 8 teaser trailer has dropped. Hollie and Sarah weigh in and break down each scene/idea! Jax Taylor came in hot this week with his TWEETS and we discuss them all in JAX RANTS. We do a countdown of greatest moments and moments we wish we had seen! Follow us on insta: vanderpumprulesparty and…

Hey, this is a sample image widget within your Podcast Sidebar (Dashboard > Design > Widgets). You can use as many of these as you like to promote, well, anything!

They can be linked to pages within your website, podcast episodes or external links.

You can use a link too!